In the early 90s Yves Aupetitallot invited international artists, architects and designers to reflect about and to work in and with the Unité d'Habitation Le Corbusier in Firminy. The results have been shown on site - the 7th floor of the north wing of the Unité in 1993. It was in July 1982, that the HLM (council housing) voted to close down the northern half of the Unité, and despite vigorous campaigns and protests the council housing succeeded to shut down the northern half by end of 1982. Ten long years this wing was without any maintenance and there was still this tremendous threat to the inhabitants and the cultural heritage, that HLM might close down the entire building - one of the topics Project Unitè addressed.

The nursery school, which was housed at the rooftop of the building, was still up and running in 1993, and this kindergarten was not only point of departure for "doll's house" but throughtout the project development the kids became communication partners and collaborators.

"The Kindergarten is the Extension of the Home" (Le Corbusier)

Le Corbusier offered families and especially also single mothers a "kita at home" with ecole maternelle at the rooftop of the apartment building. A pretty advanced approach not only in retrospect of the 60s but also concerning social housing.

Together with the architect Eric Pacoret a construction kit for "Doll's House" was designed, which was - in scaled-down size - equivalent to a 2-(children)bedroom of the Unité. The removable (architectural) elementsof the construction kit allowed several building options, as such the children were able to manipulate their own four walls.

"Doll's House" was presented in an apartment with four-bedrooms, which were connected and divided from each other by the black-board sliding doors. A significant feature of Le Corbusier's Unité.

The children, visitors could interfere with the displayed doll's houses and create their own story - building.

Three doll's houses have been displayed on children-size school tables. These three construction-kits were donated to the kindergarten in 92 and there were no indicated information. All what has been asked to borrow all three for the exhibition time-being to display in whatever condition they are.

Together with the kids and with the support of Marika Ninotta a coloring book was produced. The pages of the coloring book served as the foundation of the wall paper in the third room.

The last room showcased on a pedestal behind glass one doll's house - the architecture model. Out of touch!

“One might say we design our doll’s houses which influence the imagination of our children!” (TAFT Architecture) 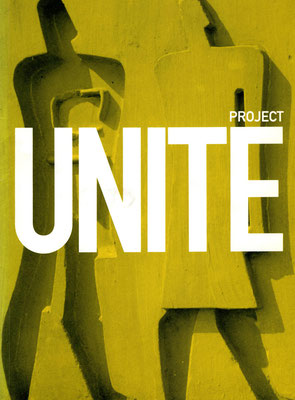 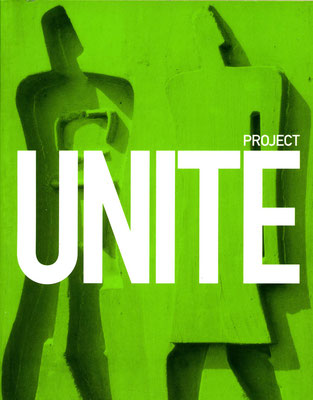 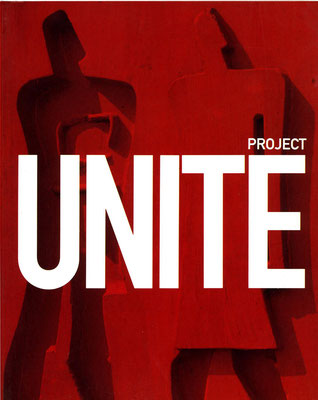